Joey Morrison serves in a full-time staff position as the primary teaching pastor of Southside Baptist Church. He and his wife were both born and raised in Cabarrus County. They have three sons: Hunter, Cooper and Sawyer.  Joey is a graduate of UNC-Charlotte with a BA in Sociology. He has a Masters of Divinity in […] 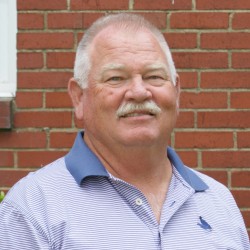 Ronnie Eudy serves as a lay elder at Southside Baptist Church. He is the cowner/operator of a construction company in Concord, NC which began in 2005 as a simple father and son business specializing in concrete. Since then their company has grown in size, skills and services offered. He and his wife have 2 children […] 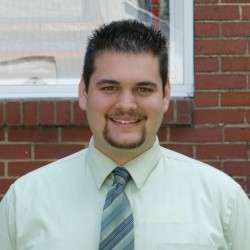 Sean Burney serves as a lay elder at Southside Baptist Church.  He has been a member since May 2012 and is currently single.  Sean grew up in a family that regularly attended church although God, in His grace, has only recently given him a passion for sound doctrine and meaningful church membership.

Deacon of Building and Grounds

Deacon of Security and Ushers

Deacon of Media and Technology

Deacon of Shut-Ins and Transportation